Find out more about us: what is the FFSB? What are its goals? What can you expect from the 2023 edition?

What Is the Festival du Film Scientifique de Bruxelles ?

The Festival du Film Scientifique de Bruxelles, which can be translated as “Brussels Science Film Festival”, is a free cultural event during which recent and sometimes exclusive scientific documentaries and films are shown to everyone ! It is organized by students from the ASBL Cercle des Sciences de l’Université Libre de Bruxelles and has been since 2011.

During the day, screenings are available only for primary and secondary schools, while in the evening and during the weekend, the proposed films are accessible to any public.

Through this event, we aim to raise awareness on many scientific topics, ranging from physics to geography, psychology and technology.

The documentaries are also often accompanied by speakers who can provide additional explanations and answers to the viewer's questions.

But the festival is not limited to this event ! During the year, the members of the organizing team remain active by lending themselves to the exercise of scientific popularization to make you discover this universe through the writing of articles, fun facts, and much more on their social networks. Another event will take place for the first time this year : an outdoor screening for the beginning of the academic year of ULB students, called « Science in the air ». .

Finally, the festival’s organizing team and the photo team of the asbl will also co-organize a photo contest, allowing to visualize science through the eighth art and to make your mind dream. 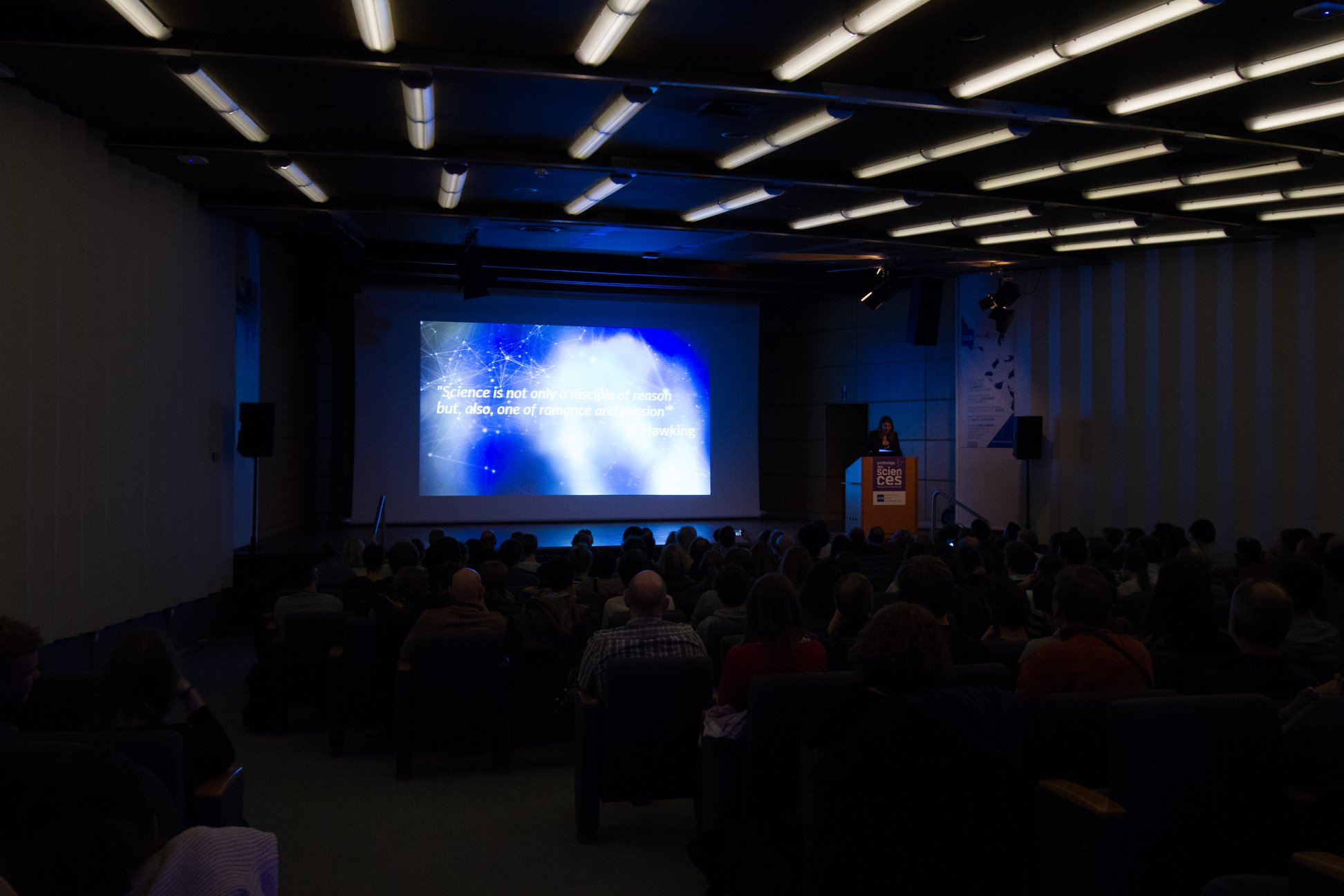 This edition will follow the same theme as the Printemps des Sciences, which is organised during the same period, diversity. But what is this in scientific world ? Everything. We will try to provide you with aspects and angles that are not very well represented within science, we will show links with other fields that are perhaps unsuspected. But above all, we will try to make you discover all these theories and discoveries through images that will amaze you and make you travel the world.

This year, we also want to make sure that you, the public, are not only spectators, but also participants ! In November we will be organising a photo competition, open to amateur photographers. If you are selected, your images will be exhibited during the week of the festival and will be analysed, with the possibility of winning the Jury Prize. 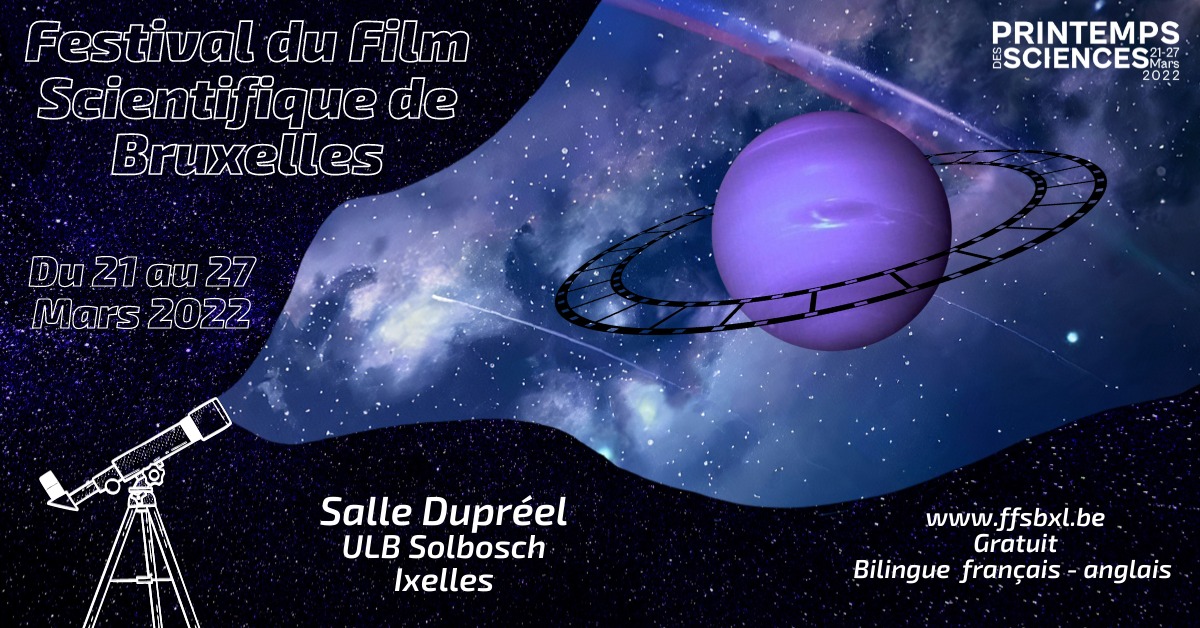 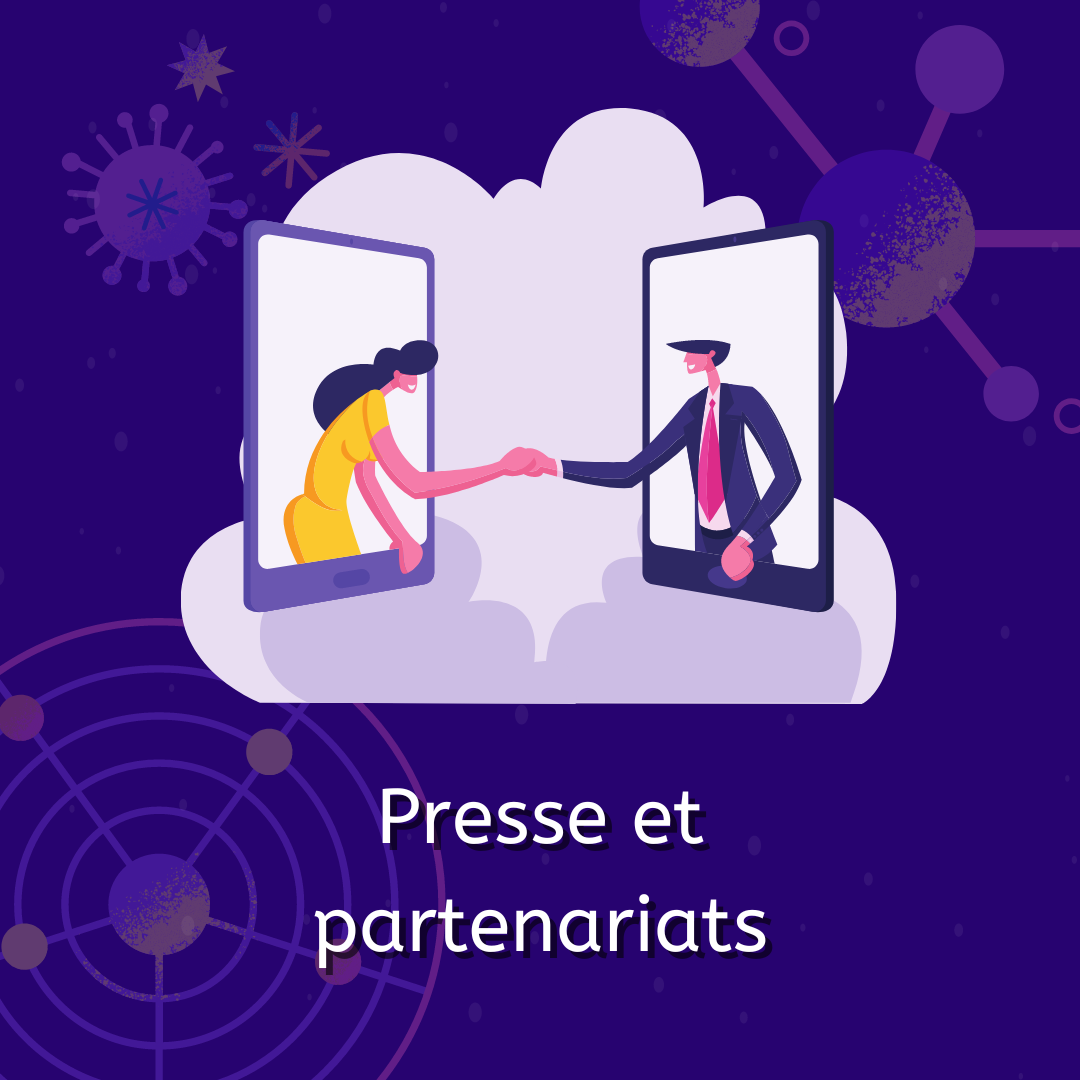 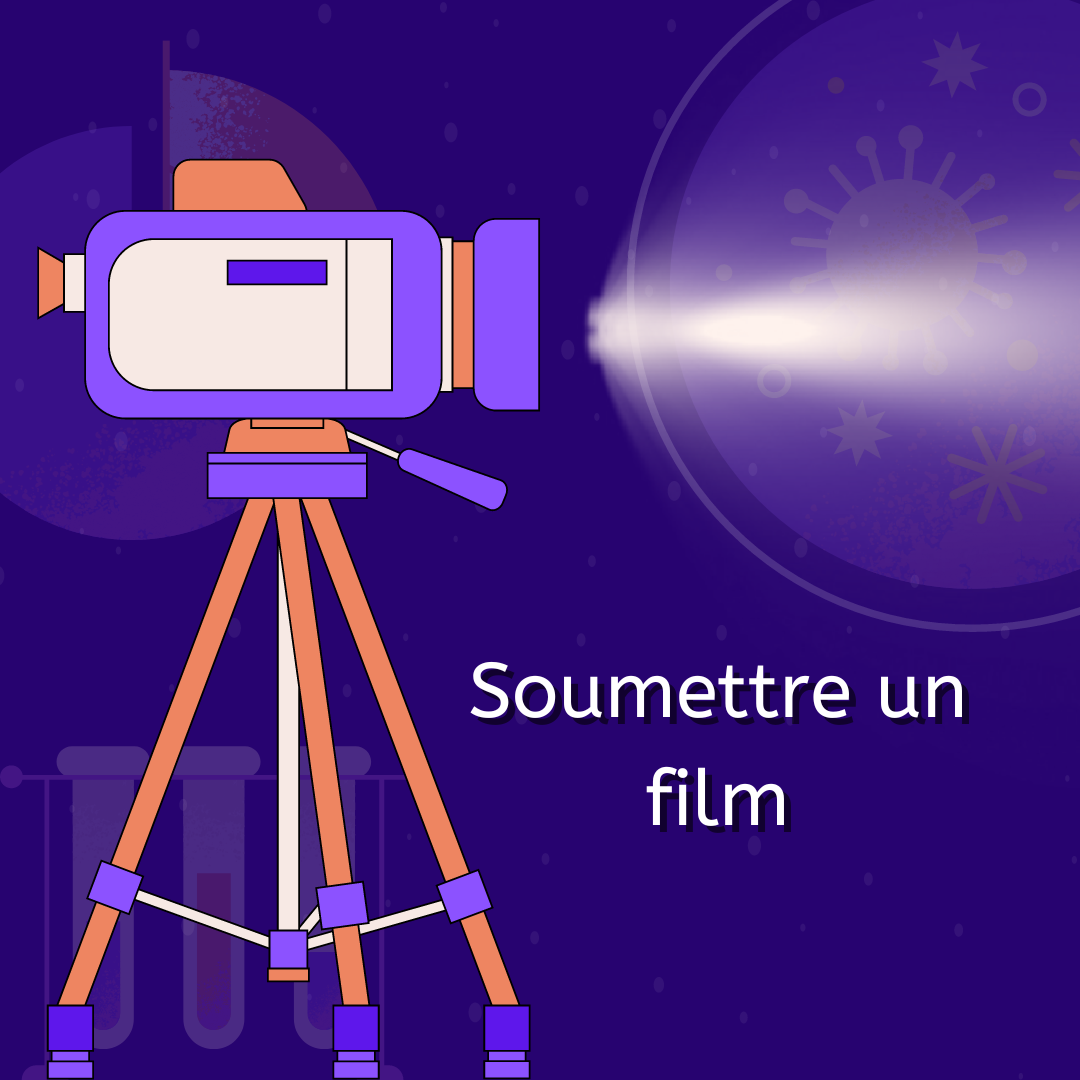 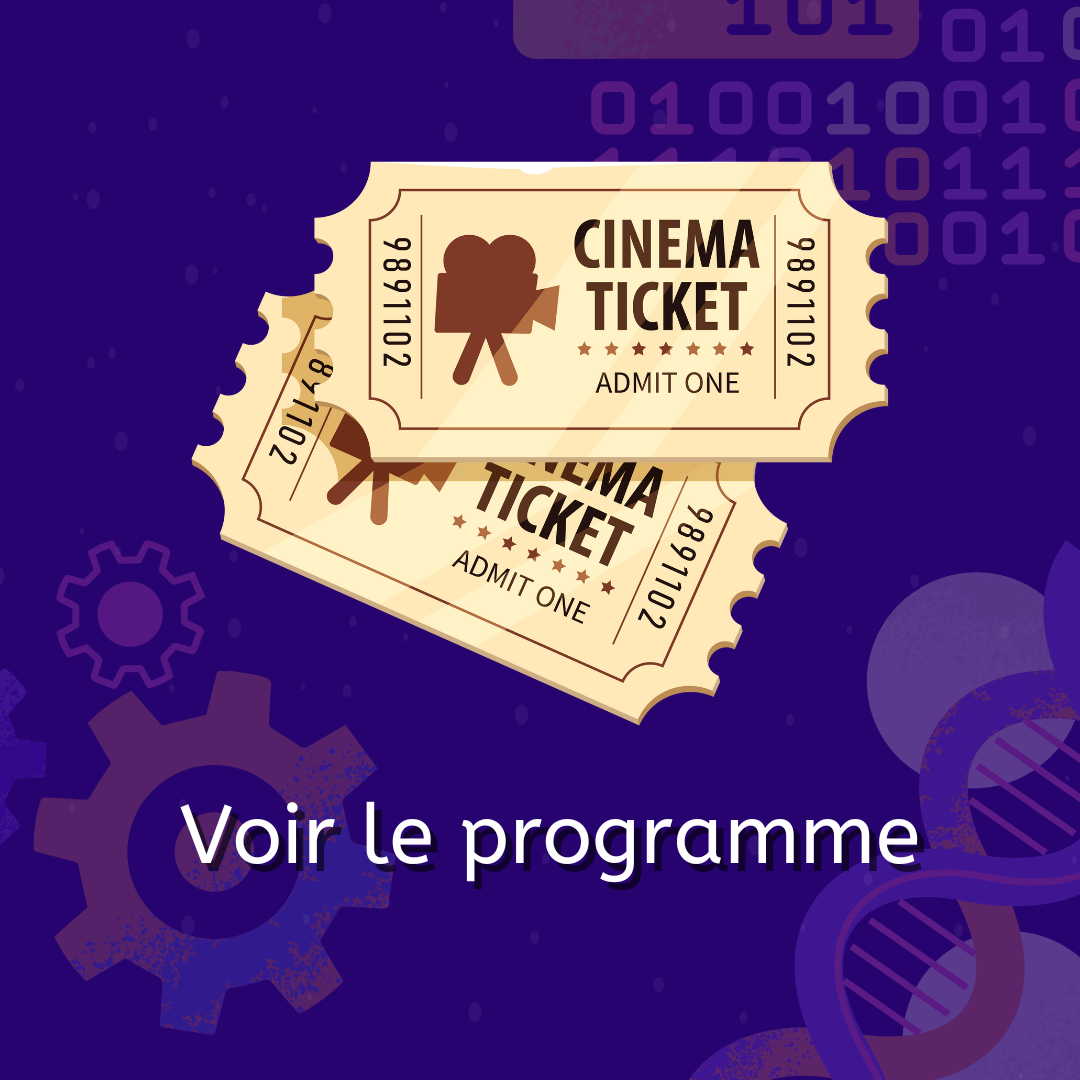